Despite a rather widespread belief, steel and chrome are actually reconcilable with environmentally friendly production activity.

Globally, 14 tons of steel are recycled every second!

According to data recently released by the Italian Association of Metallurgy (AIM), in 2019, more than 96% of the steel produced in Italy was recovered and reused.
Whilst the traditional channels continue, new examples of circular economy are constantly developing, an example is a system to recover and increase the value of industrial waste material that, when introduced into a new production chain, becomes its essential resource.

The construction of infrastructure with high environmental impact, such as motorways and railways, is a recent example of this new application. In this case, steel processing residues become aggregates in the production of bituminous coatings for draining asphalts and cement conglomerates for the production of sound-absorbing panels.

The chrome plating processing involves the use of current transformers, called «Rectifiers», to rectify the alternate current coming from the distribution network (AC) into direct current (DC). The direct current (DC) allows the chromium deposit in the chrome solution on the bars to overlay.

Thanks to the steady commitment to reduce energy consumption, in 2017 Sidergamma was granted important funding from The Local Government of Veneto for the installation of new 'high frequency current electronic rectifiers' connected to the galvanic tanks.

The replacement of outdated rectifiers with low AC/DC conversion efficiency and high energy consumption in favor of the installation of new rectifiers allowed not only significant energy saving and lower environmental impact but also higher performance in the chromium deposit process.

By adhering to the principles of the circular economy, Sidergamma is continuously able to combine the improvement of its production capacity with a 'green policy' that places it amongst the most eco-friendly market leaders.

Get Chrome. Get Green. Get Sidergamma. 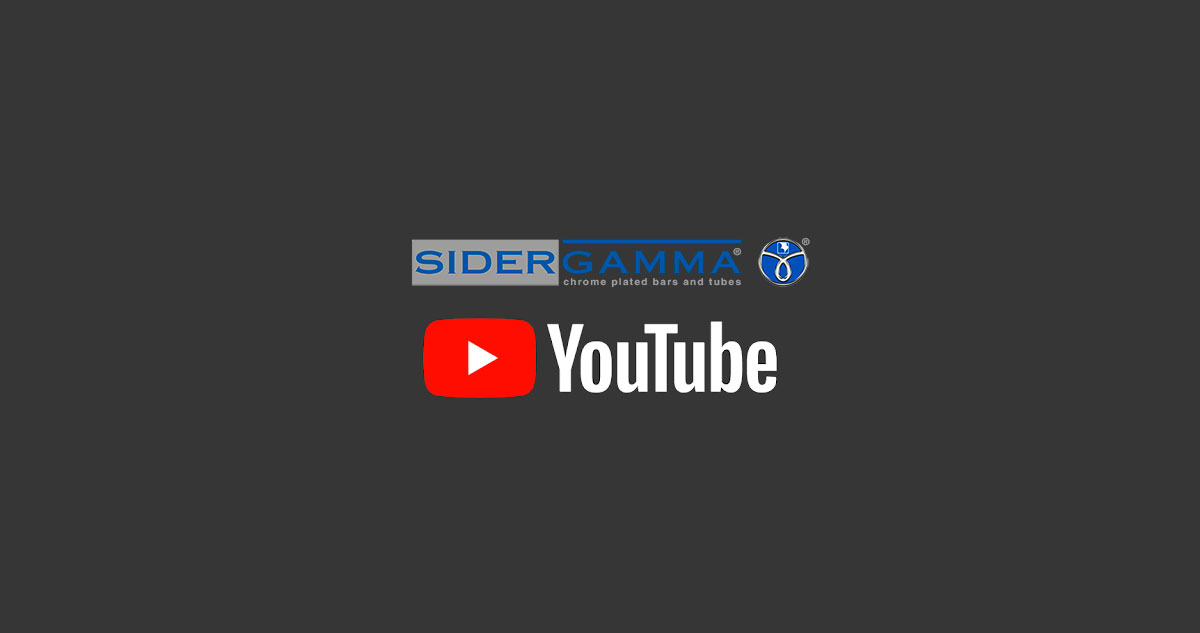 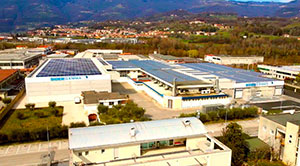 Our specialized staff is available for any questions or concerns you might have.